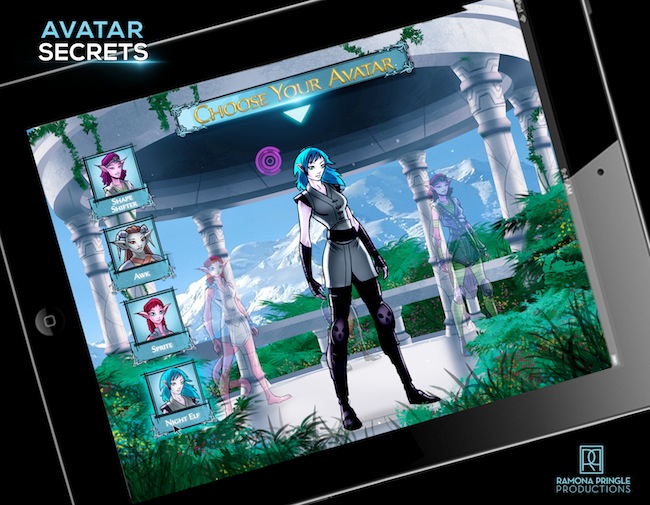 In Avatar Secrets, writer/director Ramona Pringle embarks on a personal journey to find love, meaning and community in the real world, and in the digital frontier. The journey begins with an avatar named ‘Tristanova’. But what is an avatar?

In Hinduism, an avatar is the incarnation of a deity. It comes from the Sanskrit word meaning “manifestation” or “appearance.”

These days, the word “avatar” mostly comes up in conversations surrounding virtual games, social networks, and online forums. But the modern-day definition of an avatar isn’t so far from its ancient roots.

A virtual avatar simply refers to an online character that represents a user. It acts as a visual representation of you in the digital world.

An avatar can take a two-dimensional form as an icon or image representing an online user in web forums or social networking sites. Typically, the avatar will appear next to each post published by the user.

Three-dimensional avatars are most commonly used in multiplayer role-playing games such as World of Warcraft, where users can create a character customized to their liking.

These avatars exist in a virtual world where they can interact with other users’ avatars.

In online social games like The Sims, users can create custom avatars and talk to other players using the game’s text or voice chat function.

The personalized avatar can look and act the way you want it to, often taking on roles and talents based on myth and lore.

Most role-playing games are based on quests or challenges that an avatar has to complete, often in tandem with other users, to be able to advance to the next level, and the skills and talents of each avatar give that player unique advantages in those challenges.

A user has no obligation to make an avatar a reflection of the physical self.

In fact, what’s amazing, is that even when an avatar looks nothing like the person in real life, it can be an outlet for his or her “real” self.

What’s really special about an avatar is our ability to control how it appears and interacts online. As more of our time gets spent online, the avatar’s function to represent us virtually is becoming more and more vital.

Avatar Secrets > Virtual Worlds > What Is An Avatar?