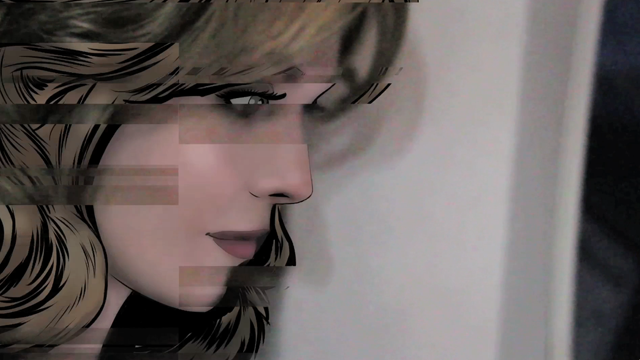 In March, director Ramona Pringle and cinematographer Lisa Lightbourn Lay, traveled across the pond to Bristol, UK, for i-docs 2014, where a case study of Avatar Secrets was presented alongside a diverse selection of leading international interactive documentary projects that included: Nathan Pellington’s Choose Your Own Documentary, The Guardian’s Firestorm, and Hollow by director Elaine McMillion Sheldon.

In the company of so many innovative storytellers, the i-docs case study included thoughts on inspiration and content, and also the nitty gritty of production, content mapping, and creative development.

This clip shows the evolution of the visual treatment, from animatic, which mapped out the movement through 3D space, to the final product, which integrated illustrations with real world assets to create the unique look and feel of the Avatar Secrets world.

What do we mean by world?

Well, by Chapter 10, which is where this scene takes place, real and virtual are seen as both unique environments with their own qualities and appeals and also intrinsically combined.

This theme, as much as an other story elements, was the inspiration for the visual style and the rendering of the story world. It evokes the real world through photorealist imagery, but also the crafted world of digital space and imagination.

In this clip, we travel between the two, finding parallels between the virtual and real world terrains, and more importantly, those experiences.