Avatar Secrets is an interactive documentary developed for the iPad and iPhone, and now available as a 10 episode webs series on Vimeo. The first of its kind, this “appumentary” brings the richness of a transmedia experience into one device. Innovative features create an intuitive, interactive movie experience, that participants can dive deeper into, as the story pulls us into the digital frontier.

Avatar Secrets tells a story of love, loss, friendship and self-discovery as it explores the complexities of human connection in the networked world.

After a series of events shake her life, Ramona ventures into the world of MMORPGs (massively multiplayer online role-playing games). A virtual tourist in new terrain, she creates her own avatar, ‘Tristanova’, and together they begin their journey. In the process of levelling up, Ramona faces new obstacles, and is pushed to question her understanding of the world.

Avatar Secrets launched in Canada in 2014 and will be launching internationally in the App Store on June 10, 2016. Available for the iPad and iPhone.  Canadian viewers can download the free iPhone version of Avatar Secrets from the Canadian App Store.

WHERE TO WATCH THE WEB SERIES:

The linear version of the Avatar Secrets story will be available as a 10 episode web series on Vimeo, beginning June 10, 2016.

Metro News ran a national editorial campaign, in print, online, and with an augmented reality app. Through this collaboration, the interactive project was released nationally for a limited time as an exclusive web series, with one chapter being released daily for two weeks, and additional interview clips available through the AR app, by scanning the daily print features. 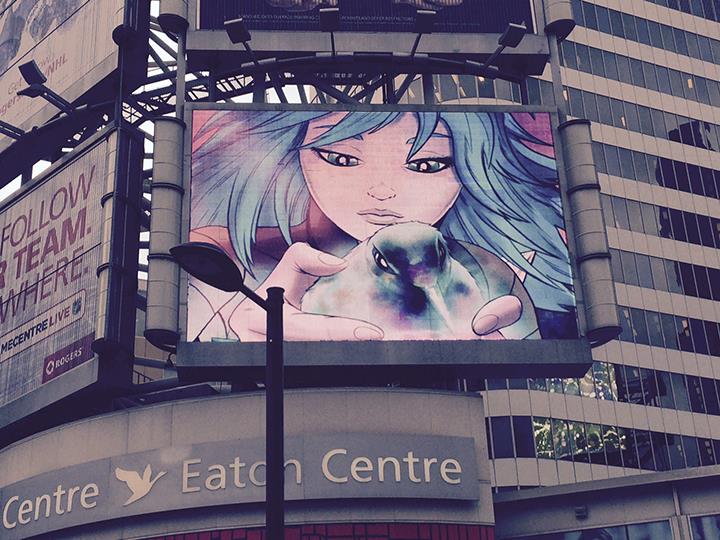 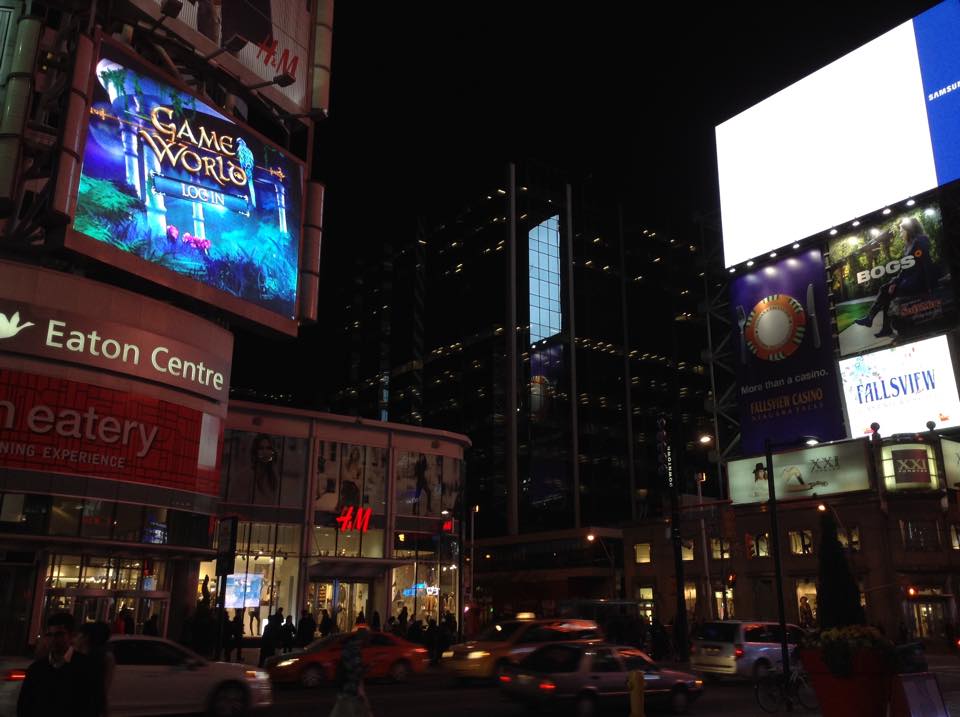 Avatar Secrets also received a promotional push from Apple Canada, being named one of the App Store’s “best new apps” at launch, and was featured with a full banner in the Entertainment section of the App Store for over 8 weeks. 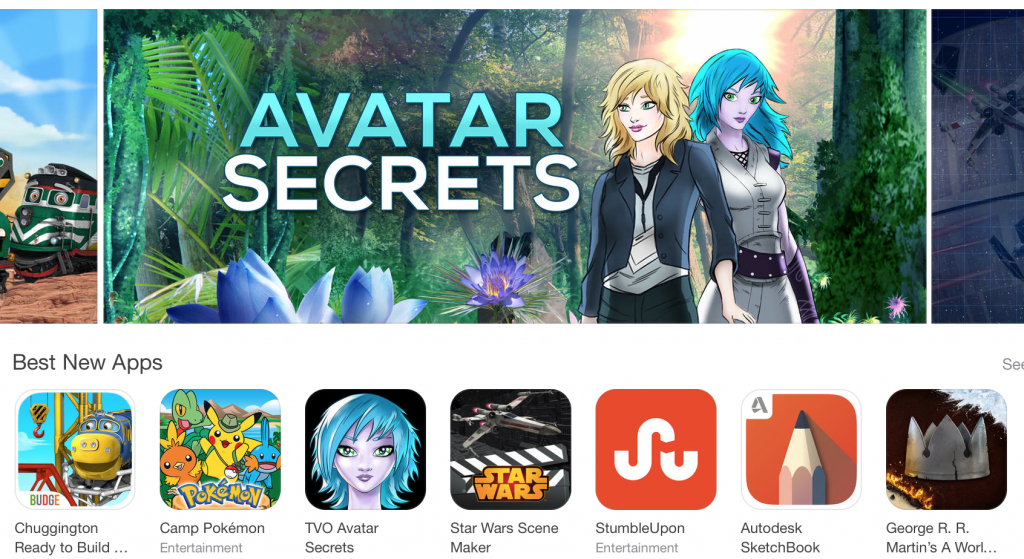 A new breed of storytelling. — Mashable

Avatar Secrets is a true Ontario innovation success story. It redefines the documentary form via app functionality. I’m so pleased that TVO supports bold new visionaries like Ramona who push the boundaries of digital storytelling and engage us in new and compelling ways. — Lisa De Wilde, CEO, TVO

An exquisite and thoughtful rendering of our complex times.-– Jesse Hirsh, CBC

Avatar Secrets > How To Watch