Writer/director Ramona Pringle (Avatar Secrets) will be one of five Canadian digital media producers selected to participate in this year’s Cross-Media Forum in London, England. This is the seventh year for the prestigious event which is organized by Power to the Pixel in association with the BFI London Film Festival. The annual conference showcases the latest ideas and innovations in modern storytelling, audience engagement and business practices and is considered one of the most important gatherings for anyone in the business of entertainment and media. 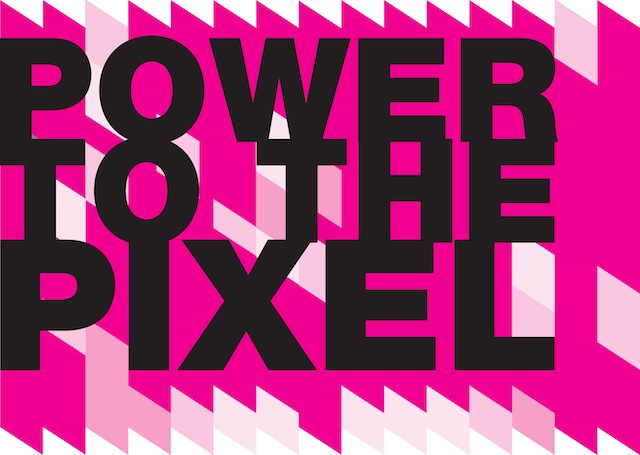 Several events are planned for the Canadians to showcase their work, including The Pixel Market, one of the largest and most established finance market dedicated to cross-media projects regardless of genre. The Bell Broadcast and New Media Fund, Canada Media Fund, Merging Media, National Film Board, Ontario Media Development Corporation and Telefilm Canada joined efforts to present the line-up of producers and to promote their projects on the world stage.

In addition to Ramona Pringle, other producers attending include: Paul Shoebridge and Michael Simons of the Goggles Media Group, Amit Breuer and Thomas Wallner of Amythos Media and Deep Inc., Gabriel London and Jonathon Corbiere of Found Object Films and Davin Lengyel of Space Mop.