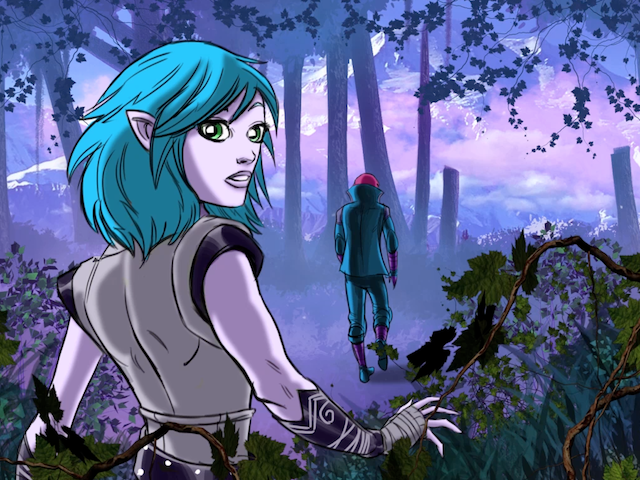 World of Warcraft, Second Life, Minecraft. The image that comes to mind when most of us hear the term ‘virtual worlds’ is something post ‘VR’ – but pre – Google Glass, pixelated digital environments populated by low-fi renderings of humanoid avatars.

Something needs an update.

Maybe it’s the way we think of these digital terrains. But maybe there’s something else, something we don’t yet have a vocabulary or frame of reference for. Maybe the virtual world has creeped out from the screen and into our real lives.

The technological frontier is not the only world undergoing rapid and exponential change — so is the tactile world of concrete and glass towers in which we live our day-to-day lives.

Tom Rand is a clean tech venture capitalist in Toronto, Canada, and his version of the “virtual world” is a very different place from the game world environments most of us think of.

He says, “If you’re living in a condo in downtown Toronto, with air conditioning blaring, ordering your food from take-out, and watching news of natural disasters on the TV, that is a virtual world. It is man-made, and not representative of the world outside.”

A world, he points out, that is in constant flux… and where there is no reset button.

So what is the relationship between these two worlds, the virtual world, and the real but ever more “virtual” real world?

Take away factors like organic life and green space, and both the condo world and the virtual world present a similar list of characteristics: fabricated, man-made, artificial hubs for community. A glossy artifice in which we exist but where the notion of coexisting is fundamentally different than it was in past generations or eras.

As we spend more time online and connected to digital devices, the old divides between where we live, where we work, and where we play, are blurred.

But perhaps so has the concept of what is virtual and what is real?

Does “real” mean tactile, or authentic? Does “virtual” mean digital, or fake?

As people increasingly come to have some of their most profound experiences in the digital world, and as the real world is ever more cluttered with artifice, maybe it’s time we rethink this terminology, update our vocabulary, and re-imagine the relationship between the spaces we inhabit.

From Book To Film: The Tablet Gives Us The Best Of Both Worlds

Life is the Ultimate Choose Your Own Adventure