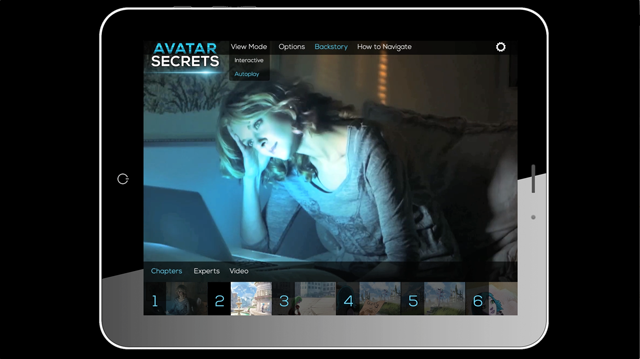 Now in its third year, TFI Interactive Day assembles the brightest thinkers and innovators from the worlds of film, media, gaming, technology and social change to explore storytelling in the digital age.

TFI Interactive Day is part of the new Tribeca Innovation Week, which aims to bring together leaders and ideas from creative and tech verticals in a series of panels, discussions, and events. The week expands on Tribeca’s tradition of connecting the creative and tech communities.

TFI initiatives that operate year-round and bridge filmmaking and technology, including Tribeca Hacks, a global series of workshops that bring together content creators and technology experts to increase understanding in the field of interactive storytelling and the TFI New Media Fund, which, in partnership with the Ford Foundation, provides funding and support to non-fiction, social issue media projects that integrate film with content across media platforms.

As part of her presentation, Ramona shared a sneak peek of new scenes from Avatar Secrets along with a demo of the interactive functionality and features of the iPad documentary.