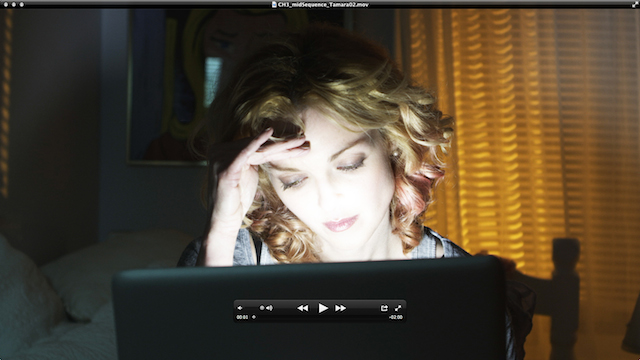 While many of the real world scenes in Avatar Secrets are illustrated, others are photographic.

Some scenes were drawn to match existing documentary footage while other scenes were shot to match the angles in the storyboards. The latter was used especially for sequences where we integrated transitions through fragmenting between layers or pushing in through 3D space. 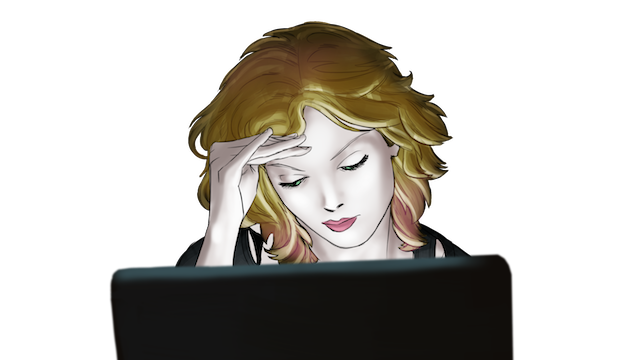 Narratively, rotoscoped scenes became one of the recurring visual tools for transitioning between the real world and the virtual world.  We see Ramona “fragment” into her illustrated self, and then see that self further “fragment” into her avatar, Tristanova.

This visual effect allows us to move from the real world to the game world without needing to always log in and out, and echoes the complexities of our blurred digital lives.

From Storyboard To Animation: Developing A Hybrid Style

From Storyboard To Animation: A Q&A With Ramona Pringle