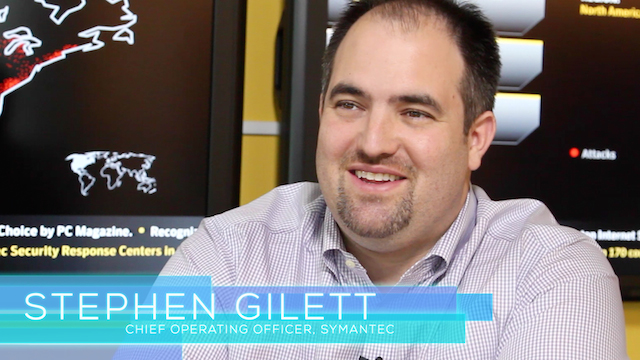 “I hired to my weaknesses. I looked for complementary skills to my own.” — Stephen Gillett

Stephen Gillett is highly regarded for his creativity, innovation and commitment to developing unparalleled customer experiences as a technology and business leader. He rose to become a CIO-plus at Starbucks, in addition to being the executive vice president of Digital Ventures.

He previously held executive positions at Best Buy, Corbis, Yahoo and CNET, and was considered amongst the youngest of the C-Level executives in the Fortune 500.

Stephen is known as a long-time MMORPG (massively multiplayer online role-playing game) guild leader most recently in World of Warcraft. He has been recognized as an innovative Guild Master by Wired Magazine. Business Weekly of Taiwan and China also profiled Stephen and his guild leadership style.

The Aspen Institute named Stephen Gillett a 2010 Henry Crown Fellow, a program designed to engage the next generation of leaders in the challenge of community-spirited leadership.

Stephen has also been named to the Boys & Girls Club (an after-school program for youth) of the King County Board of Directors. He was named a “40 Under 40 of Seattle & Puget Sound, ” a regional award program that spotlights the top business leaders under the age of 40. 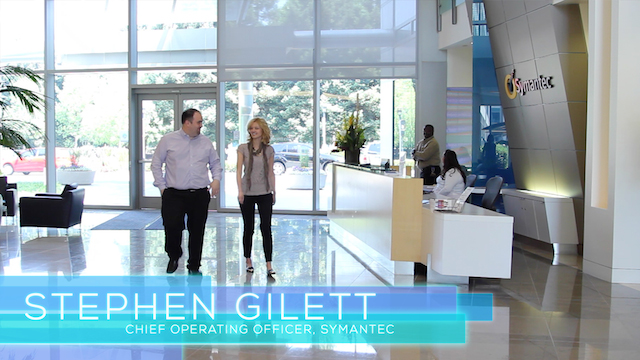 [Tweet “I was fascinated by the opportunity to interact in the digital world from a very young age.”]

[Tweet “The virtual world allows you to step out of your confinements and be something you imagine yourself being.”]

[Tweet “As long as you have groups of people together, there’s going to be the human experience.”]