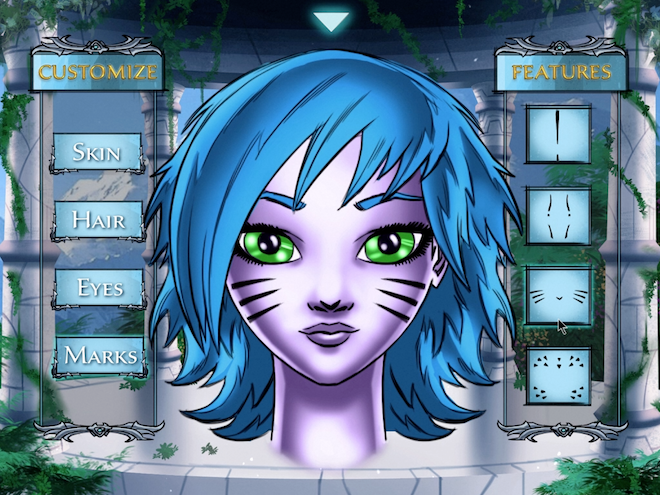 Everyone thinks of World of Warcraft (WoW) as a virtual fantasy world. But it’s more than that. It’s also a cosmopolitan world, with a massive number of unique characters interacting with each other. How virtual worlds like this foster and shape our interactions, online and in real life, is the focus of the narrative exploration in Avatar Secrets.

Multiplayer games usually allows for up to a few dozen simultaneous players. But World of Warcraft belongs to a different genre: MMORPG’s — or massively multiplayer online role-playing games.

MMORPG’s can accommodate thousands of players in the same game at the same time.

World of Warcraft currently has over 7 million users worldwide, making it the most-subscribed MMORPG. But what makes WoW a true cosmopolitan world is the array of unique characters weaving through the game all at the same time.

Each character, or avatar, has a specific set of skills based on their race and class within the game.

WoW has two main opposing factions — Alliance and Horde — within each are seven playable races, ranging from humans to night elves to Worgen wolf-like creatures, all with their own tribal lore.

Within these races are 11 different classes, which determine what your avatar can or can’t do: strengths, powers, skills and weaknesses.

Different classes offer different experiences, so it’s almost impossible for any two characters to have an identical story.

On top of these roles, each user can customize his or her avatar in any way they want. Some players make extensive background stories for their characters and even make up unique quirks for them.

Tristanova, the digital heroine of Avatar Secrets, is a night-elf and a priestly healer. Spiritual and pragmatic, the overarching quest of the night elves has to do with rebalancing flora and fauna, and maintaining the balance of the natural world. As a priest, it is her role — especially in group quests — to heal and restore, and to shield and allies from harm.

Completing quests is basically WoW’s core gameplay. Many quests can be completed individually, but as you progress in the game there are some quests which can only be completed by working in teams with other players.

Just like walking through a massive city like Toronto or New York, everyone has to interact with each other in some way or another. And every single one has a role. And a story.

Modern Cities and the Quest for Community