Modern Cities and the Quest for Community 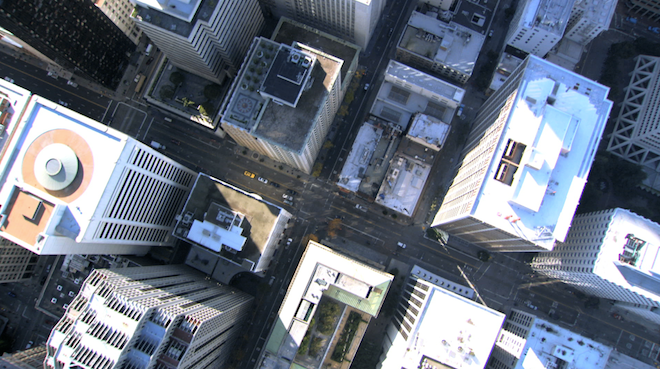 When the Internet was invented, everyone assumed people would move out to the country. After all, given the choice to communicate remotely and do business from anywhere, who wouldn’t want to live in the countryside with acres of rolling hills and babbling brooks?

In its infancy, the Internet posed a threat to community.

The thinking was that it would eliminate face to face conversations, consequently eliminating all human interactions.

As author John Hagel explains: In a networked world “…you can be anywhere you want and just plug in and connect with anyone you want, so it doesn’t matter where you are.”

As such, people worried that the convenience of having the world at one’s fingertips would lead to isolation.

But the opposite happened.

Instead of an exodus to the countryside, we’ve seen an increasing influx into cities.

What we thought the Internet would do to our communities didn’t happen. Instead of breaking them down, the Internet has built them up.

There is a widely held assumption that texting and instant messaging hinder our ability to connect in real life.

There is some evidence that shows more and more people use the Internet not as a substitute for community interactions — but only as a filler.

And for many, the Internet is being used as a way to strengthen their personalized communities.

“As we get more and more powerful digital infrastructures, we’re racing to move into large cities at an accelerating rate, ” says Hagel, posing the question, “If location no longer matters, why would we disrupt out personal lives and make this move into cities? It’s in part because the integration between virtual and real actually enhances the value of being in a dense concentration of people, because you can connect with real people in the real world in much richer ways than you ever could in the past.”

The picture of a teenager in a dark basement numbingly facing the bright glow of his or her monitor might come to mind.

But massive multiplayer online role-playing games, like World of Warcraft, are famous for their annual conventions… which bring together massive numbers of players… in real time and physical space.

It was at one of these conventions that writer/director Ramona Pringle saw firsthand the Internet’s ability to make what already are strong online communities into unbreakable real life friendships.

The world of online gaming is only one example of online communities manifesting themselves in the real world.

And it’s also an accurate way to describe why, in the Internet age, people have flooded into cities instead of retreating to the country.

When we get a taste of human connection — whether it’s online or in reality — we will almost always end up wanting more.

The Town Square And The Fountain: A Gathering Point For Community

The Beginning… How Avatar Secrets Came To Be