From Book To Film: The Tablet Gives Us The Best Of Both Worlds 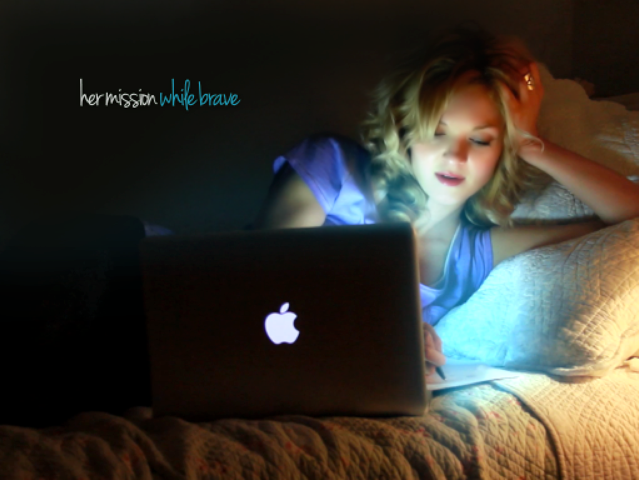 Last Friday I had the good fortune of speaking at the Pages Festival + Conference in downtown Toronto. An annual event about literature, this year’s focus was on the Future of Books.

I participated on a panel focused on the future of the graphic novel.

An interesting place for a media maker and documentary storyteller to end up. But, these are interesting times.

As it turns out, I’d been thinking a lot about books, formats, and how stories are told.

A few weeks earlier I was having a conversation with someone at Hot Docs, planning a panel discussion on Tablet Storytelling for the upcoming festival.

She asked about the format of tablets as a storytelling platform and how it is different from a theatrical cinematic experience, and I realized as we talked, it was something I’d been thinking for a while.

Avatar Secrets is as much a book as it is a film. It is neither, and it is both.

We tend to get hypnotized by the allure of new technologies, caught up talking about platforms and frameworks, but the appeal of new gadgets isn’t the novelty, it’s the connection, just as the appeal of any narrative is the story itself, the content.

Film is engaging and immersive.

Cinema pulls us into another world.

Books do the same.

For media makers, the tablet gives us the best of both worlds.

Like it’s filmic predecessors, as a format it is a screen-based rich medium with exquisite graphics, motion, and sound.

But it is also tactile and personal like a book.

You hold it close, and engage through touch and gaze.

It’s easy, when we think of cinema, to forget that before film there was another equally immersive medium, and that the same level of immersion is possible without a 40-foot screen.

The tablet is capable of the same thing.

Without the tempting siren song of browser tabs and email pings that is part of the desktop viewing experience, we can give the tablet project our undivided attention.

We can allow ourselves to get pulled into the screen, and into the story, until we choose to turn away… until next time.

Here’s how I explained it to Hot Docs:

“Our interactive approach has been to go for simplicity, with a “less is more” philosophy for the user interface so as to make the experience as intuitive as possible.

It is portable. One-on-one. And it is a very intimate experience that pulls you in. Your gaze is close and you interact through touch instead of buttons or remotes.

A lot of our structure and user experience is influenced by books, with chapters, and a scene progression that mimics flipping pages, to allow viewers to set their own pace as they explore the story and the layers of content.

The project is full of motion, the motion within the screen and the user’s motion as they engage through touch.

Film and books are both incredible storytelling platforms and to be able to integrate those two is very exciting, and I think this is just the beginning.”

They say that there are no new stories, just new ways of telling them.

It’s not a matter of cutting and pasting from one medium to the next.

But with thoughtfulness, an eye for simplicity, and an awareness of user experience,  we can create new formats for engaging with stories that evolve each of these beloved media into new, hybrid experiences.

Why iPad? Touch Screens and Diving Deeper with the Z-Axis

Avatar Secrets > The Format > From Book To Film: The Tablet Gives Us The Best Of Both Worlds