The Beginning… How Avatar Secrets Came To Be 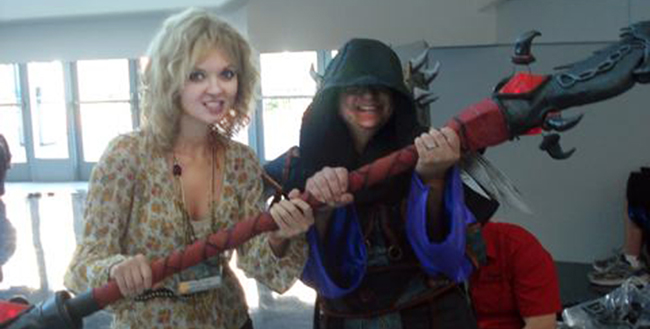 “Where did you get the idea for Avatar Secrets?”

It’s a question I get asked frequently, and the truth is, as much as I found it… This story found me. Through a series of events — explored in the documentary itself, and which I’ll share here — I came to feel more and more that this was a story that needed to be told, the story not just of our technological obsessions, but the underlying human condition, and our desire to connect.

So let’s go back to the beginning.

The short version goes like this: I was covering BlizzCon, the massive annual convention for games like World of Warcraft and Diablo, and I was immediately swept up into the excitement and intoxication of the event.

As a reporter and host I’d covered rock concerts and red carpets, but this was different.

Twenty thousand gamers filled the Anaheim Convention Center dressed as their avatars, come to life in an annual pilgrimage that brings them face to face with the people they play with online, often daily.

But while their daily interactions with each other may have been online, their connections were far more than virtual. 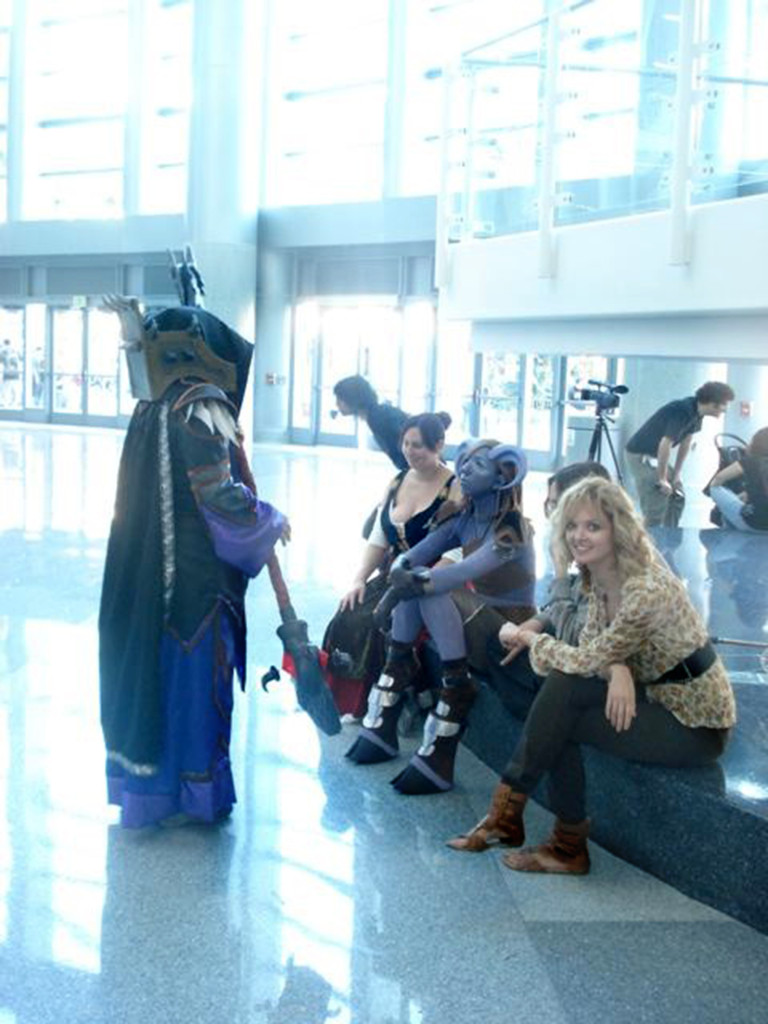 People of all ages and genders told me stories of helping their guild mate’s kids write college admission papers, about mourning when there was a death in each other’s families, and celebrating births together.

There was an unmistakable camaraderie and closeness, despite geographical distance.

As I watched the crowd around me, including couples holding hands and pushing baby carriages, I couldn’t help but reflect on my own friends and colleagues, pulled into the frantic pace of modern life, always busy, always surrounded by people, but ultimately alone.

It seemed to me, in that moment, that this community of digital citizens was on to something… and that the phenomenon I was witnessing was about more than just games.

As we spend more and more time attached to digital devices, as the pace of life races ahead, we’re all faced with the struggle to stay connected to the people we love and to find some semblance of balance.

As I continued researching among those  who have experienced some of their most profound experiences and formed their most meaningful relationships online, I reached out to experts – from technologists to futurists to sociologists… and I started playing myself.

It just so happened that right as I set out on this new journey, everything in my life fell apart.

There was an illness in my family.  So,  I packed up my bags, gave up my job and my lease, and left New York where I had been living.

A week after retuning home to Toronto, my boyfriend – who I’d thought I would be with forever – broke up with me. Right when I needed him the most.

I needed something – direction, wisdom, divine intervention… And where some people might have gone on a pilgrimage across the other side of the earth… I created an avatar and ventured into the digital world.